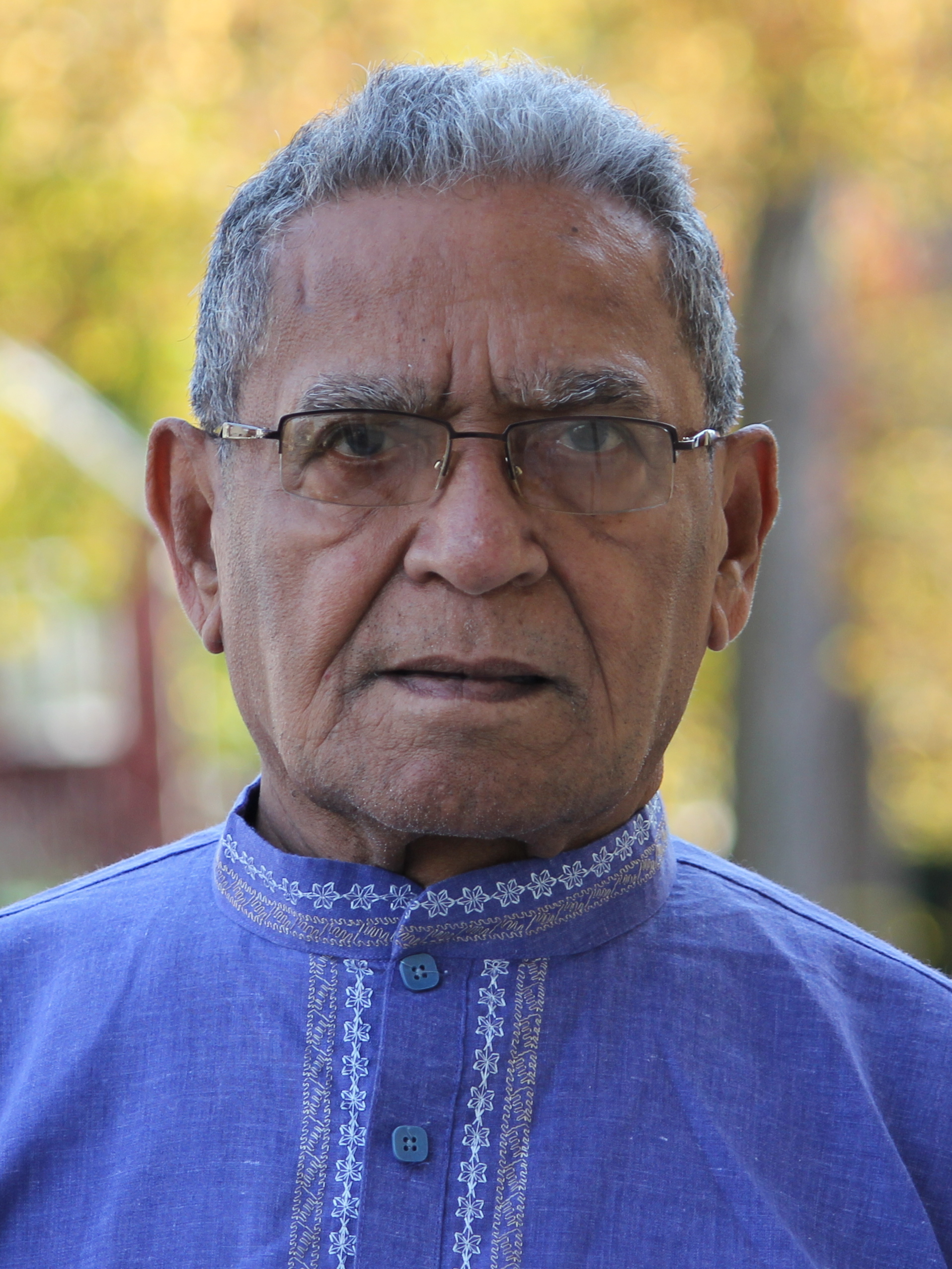 Jayantkumar Chhaganlal Desai (also known as J.C. Desai) was a loving father, brother, husband,grandfather, and friend. He peacefully passed away on July 23, 2020, at the age of 81. He went calmly with the support of his wife, Asha Desai, his two sons, Shehul and Utpal, his daughter-in-law, Shilpa, and his granddaughters Mahek, Ishani, & Resham. He was a great teacher and principal in Gujarat, India. His home resides in Bardoli, Gujarat. At 19, he graduated college with a Bachelor's in Science and Education, and a Master’s in Education. He loved to read and write poetry. He would stay up late at night, filling his journals with inspiring quotes and thoughts. J.C. Desai also published his own book, Prem nu Jharanu Maa. He was always very well informed about current events, and in a nutshell was an “all-rounder”. Jayantbhai loved to help others and would selflessly go out of his way to help anyone he could. As a father, J.C. often taught his children skills which would help them further in life. He always told them to let go and forgive others. Another thing he taught Shehul and Utpal was to help anyone and everyone who was in need of it. The one thing he always said was “Work is Worship”; he lived through that quote his entire life. Retirement couldn’t hold him back from living his life’s motto, so he continued to help everyone he could. He carried these teachings and taught his granddaughters how to be the best people they could be. He always told his granddaughters, “Something is better than nothing, but nothing is better than nonsense”, and they still abide by that. J.C. Desai was a man of his words. He will be remembered by many as a great man.