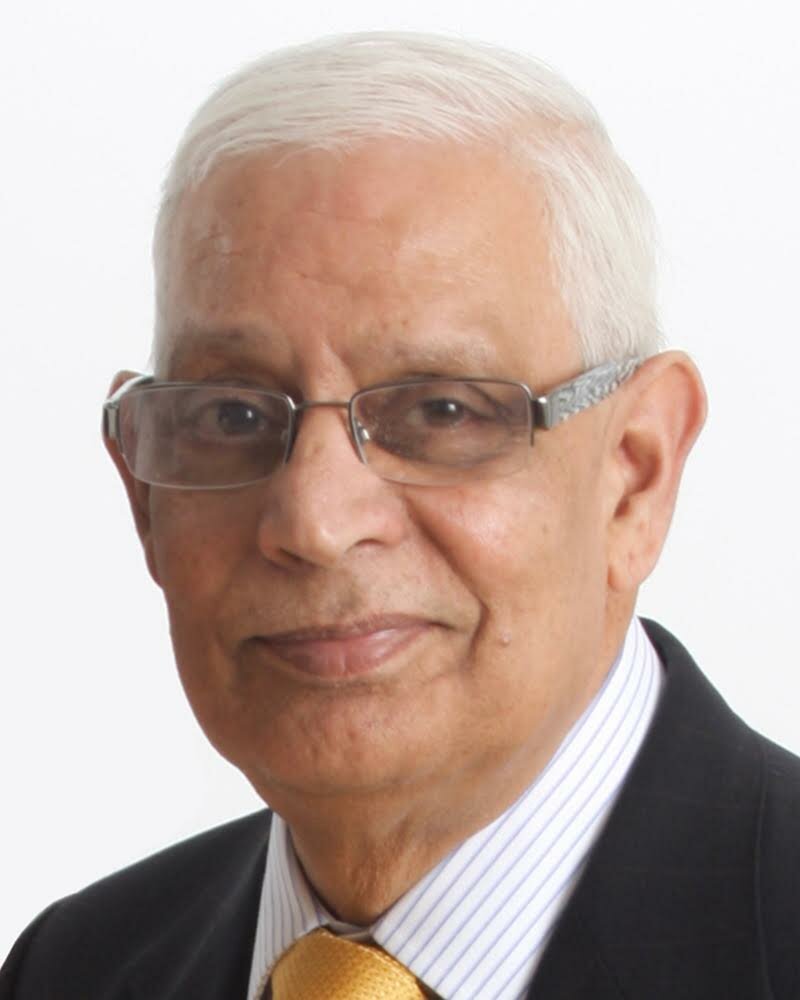 Please share a memory of Seetharamiah to include in a keepsake book for family and friends.
View Tribute Book

Seetharamiah Kauta passed away on January 23, 2022 at the age of 76. In recent years, he battled cancer with grace and a smile with the support of his loving family. His ability to brave difficult situations will be dearly missed.

Seetharamiah was born and raised in Peddapulivarru, Andhra Pradesh, India. He earned his BSc. and BEd from Osmania University, Hyderabad, India. He emigrated to the United States in 1973 to attend Penn State University where he completed his Masters in Educational Psychology. He last worked at Merrill Lynch prior to retiring in 1997.
Seetharamiah raised his family in Paramus, New Jersey before moving to Basking Ridge, New Jersey in 2000. He was an avid bridge player and loved vintage Hindi and Telugu songs and movies. Later in his life, he developed an enthusiasm for Carnatic music. He appreciated the simpler things in life, was extremely lighthearted, and often used his sense of humor to lift the spirts of all those that were fortunate to have known him.

Seetharamiah is survived by his wife of almost 53 years of marriage, Simanthini Kauta, two sons (Satish and Anup), two granddaughters (Shaila and Leela), and two grandsons (Aadhi and Kalyan).

Given the current situation surrounding the pandemic, the family will conduct a ceremony with limited guests. In leu of flowers, Seetharamiah would have wanted his friends and family to help those who are less fortunate. Please donate your time and money to homeless shelters in your local communities.

Share Your Memory of
Seetharamiah
Upload Your Memory View All Memories
Be the first to upload a memory!
Share A Memory